I started out as an actor and worked principally in theatre before moving into the world of opera as a movement and drama teacher, director and choreographer.

I teach at the Royal Academy of Music and the Guildhall School of Music and Drama, and collaborate frequently with British Youth Opera and the Sibelius Academy, Helsinki.

Much of my work is focused around young and developing artists, enabling expression, agency and ownership in both existing and newly created pieces.

I continue to perform as an actor, mainly in collaboration with singers and musicians. Below are my next engagements. 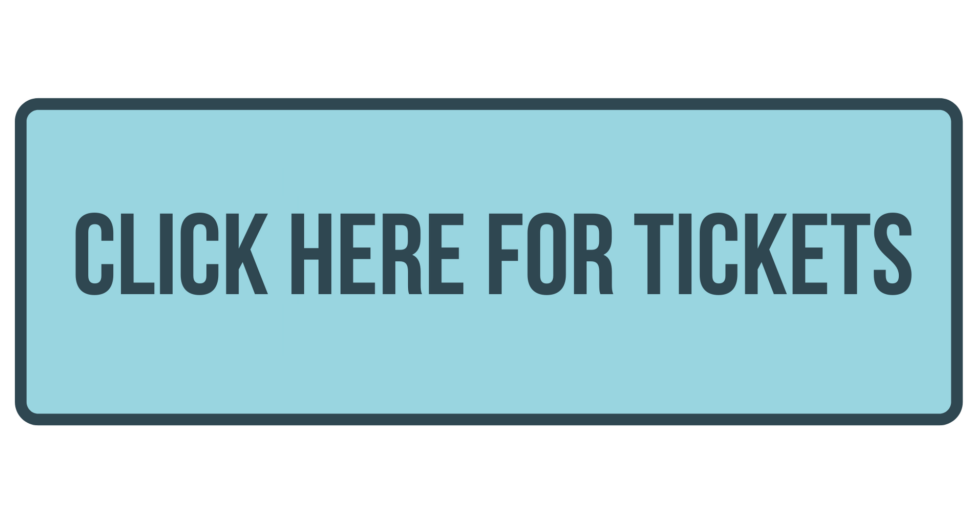 These are just a few of the places I have taught, choreographed or directed at.